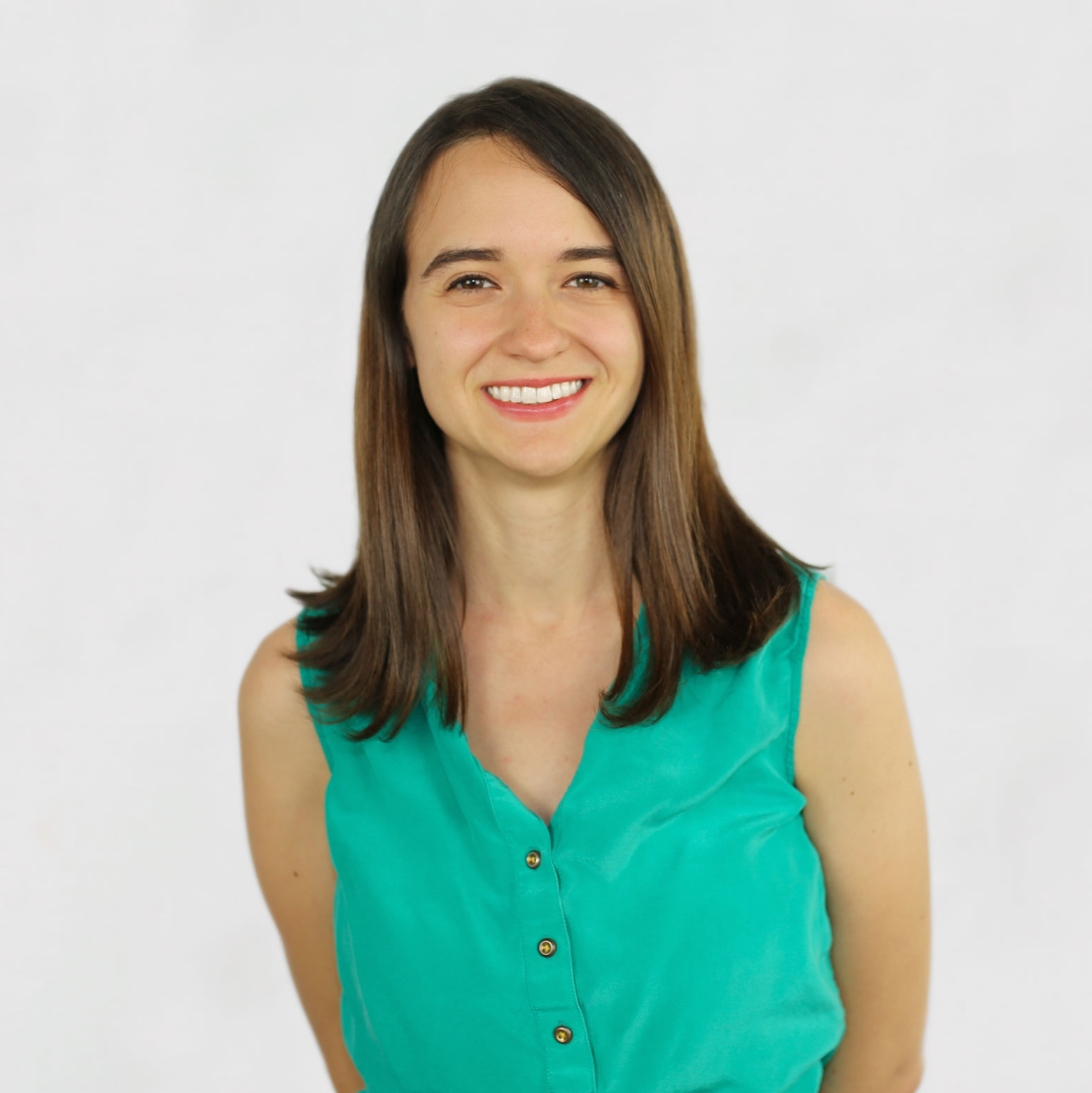 Leah Greenberg is a co-founder and co-Executive Director of the Indivisible Project. Prior to founding the Indivisible Project, Leah served as Policy Director for the Tom Perriello for Governor of Virginia campaign. She has managed human trafficking grants and programs as an Investments Manager for Humanity United, served as an Advisor to the State Department’s Quadrennial Diplomacy and Development Review, and worked on Capitol Hill for Congressman Tom Perriello (D-VA).

Along with her co-founder and spouse Ezra Levin, Leah has been featured as one of TIME 100’s Most Influential People of 2019, included on GQ’s 50 Most Powerful People in Trump’s Washington, and ranked #2 on the Politico 50 list of top thinkers, doers and visionaries transforming American politics. She is the co-author of We Are Indivisible: A Blueprint for Democracy After Trump, published by Simon & Schuster’s One Signal Publishers in 2019.

She holds a Bachelor of Arts from Carleton College and a Masters in Law and Diplomacy from the Fletcher School at Tufts University.